Our application for the State Teaching Award 2021

Meet up, exchange and learn virtually

Management in the Digital Age

HICSS 2022 Call for Papers: Towards the Future of Enterprise Systems minitrack

Corona will definitly not change everything!

Merry Christmas and review of this year's events

Conception of a Copyright Platform for Music

Open Data project by our students

Publishing as a student

Young researchers at LSWI: publishing as a student

How can existing industries be transformed to be more sustainable? What are the advantages of smart farming? What does the term "aquaponics" stand for? These and many other exciting questions are discussed when talking about the topic of bioeconomy.

As part of the "DiReBio" project created by the Chair of Business Informatics, Processes and Systems which started in 2017 and was developed in cooperation with the Leibnitz Institute for Agricultural Engineering (ATB) funded by the German Federal Ministry of Education and Research, regular workshops are held. They are supposed to initiate discourses on a regional bioeconomic transformation (DiReBio) and develop future models for different areas in Brandenburg with the help of various stakeholders from business, civil society, and politics of a community in Brandenburg. On this topic, we created a digital workshop on bioeconomy potentials in a Brandenburg district town called Forst.

What does bioeconomy stand for?

During the workshop, an increasingly precise definition of the term bioeconomy and its significance for the future emerged with the help of our participants. Bioeconomy represents an economy that exists on the basis of sustainable raw materials and functions in cycles in which farming should be as regional and small-scale as possible. In other words, in the long term it is about replacing materials such as lignite and fossil fuels with renewable raw materials and using new knowledge and new production methods to understand and strengthen natural processes.

The goal of the DiReBio project, which ends in June 2021, was to contribute to the public's engagement with the topic in order for them to participate in Germany's transformation into a bioeconomy in the future. In addition to regular workshops, an accompanying radio program was broadcasted once a month on Free Radio Potsdam, in which various stakeholders were able to discuss relevant topics, such as the concept of a mini bio-reactor for canteens and large-scale kitchens.

The workshop which normally takes place with the participants on site and which usually also includes a haptic modeling of the region had to take place as a digital format via Zoom yet again due to the given circumstances. Despite the digital format, the participants from a Brandenburg district town called Forst who were representatives of various institutions had the opportunity to create a joint model via an internet platform called MURAL by double-clicking on prepared templates to place Post-Its that could be altered in shape, color and size.

After an introduction where participants could get to know each other and were able to identify overlaps in their fields of interest and activity, personal workshop goals were set. These were primarily aimed at learning as much as possible about sustainable forms of economy, exchanging ideas with other interested parties and thus discovering the potentials of Forst together.

Getting to know MURAL and the other participants

This was followed by a short learning unit on the 17 Sustainable Development Goals (SDGs) of the United Nations and a selection of the most important goals for future development in Forst. Mentioned were for example responsible consumption and production, climate protection, and affordable and clean energy were mentioned. 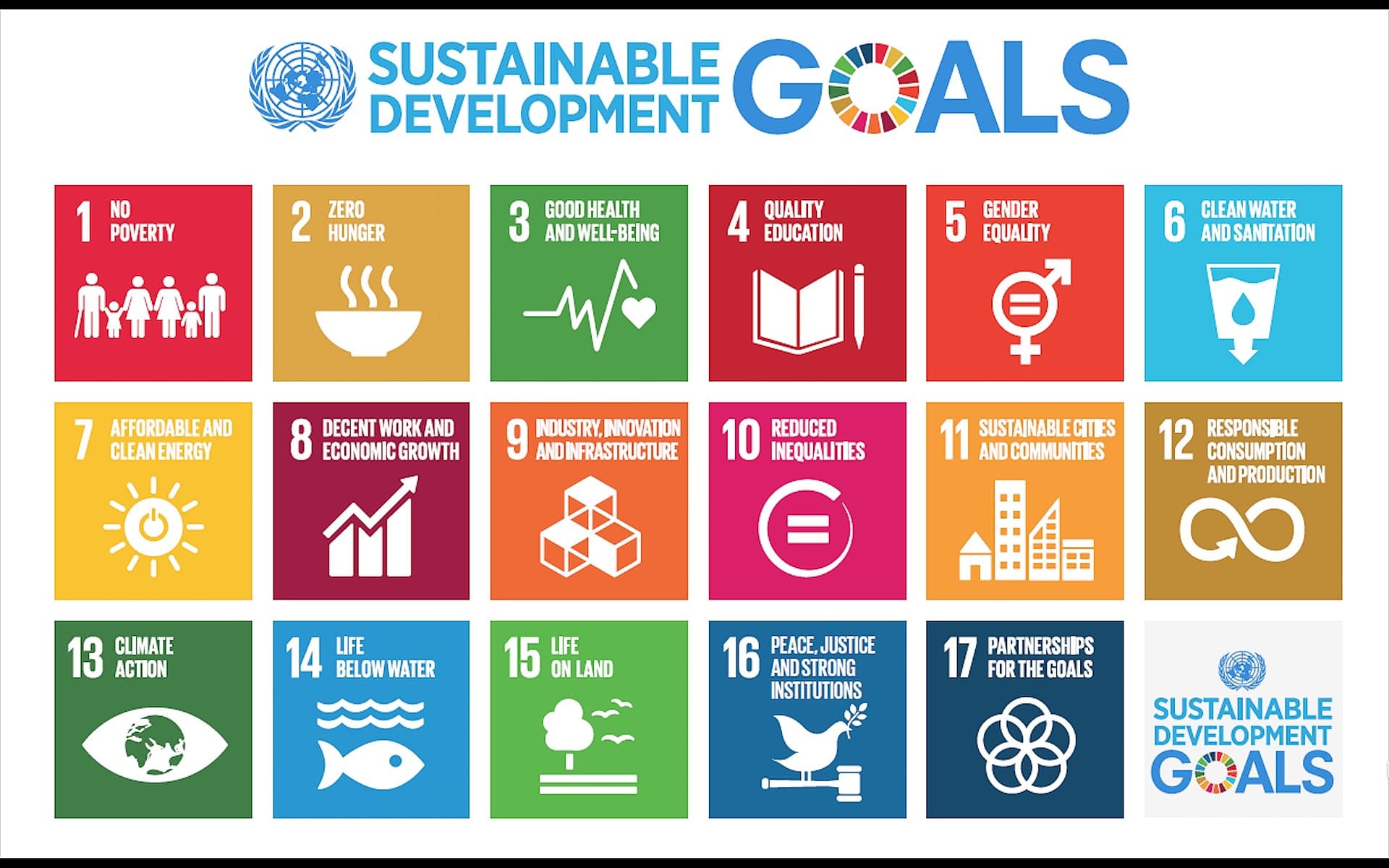 The next step was to model the region which involved a detailed modeling of the current state to reveal the topography’s potentials and existing raw materials in Forst. The questions that arose in the modeling were, for example, how existing agricultural land could be used more effectively. 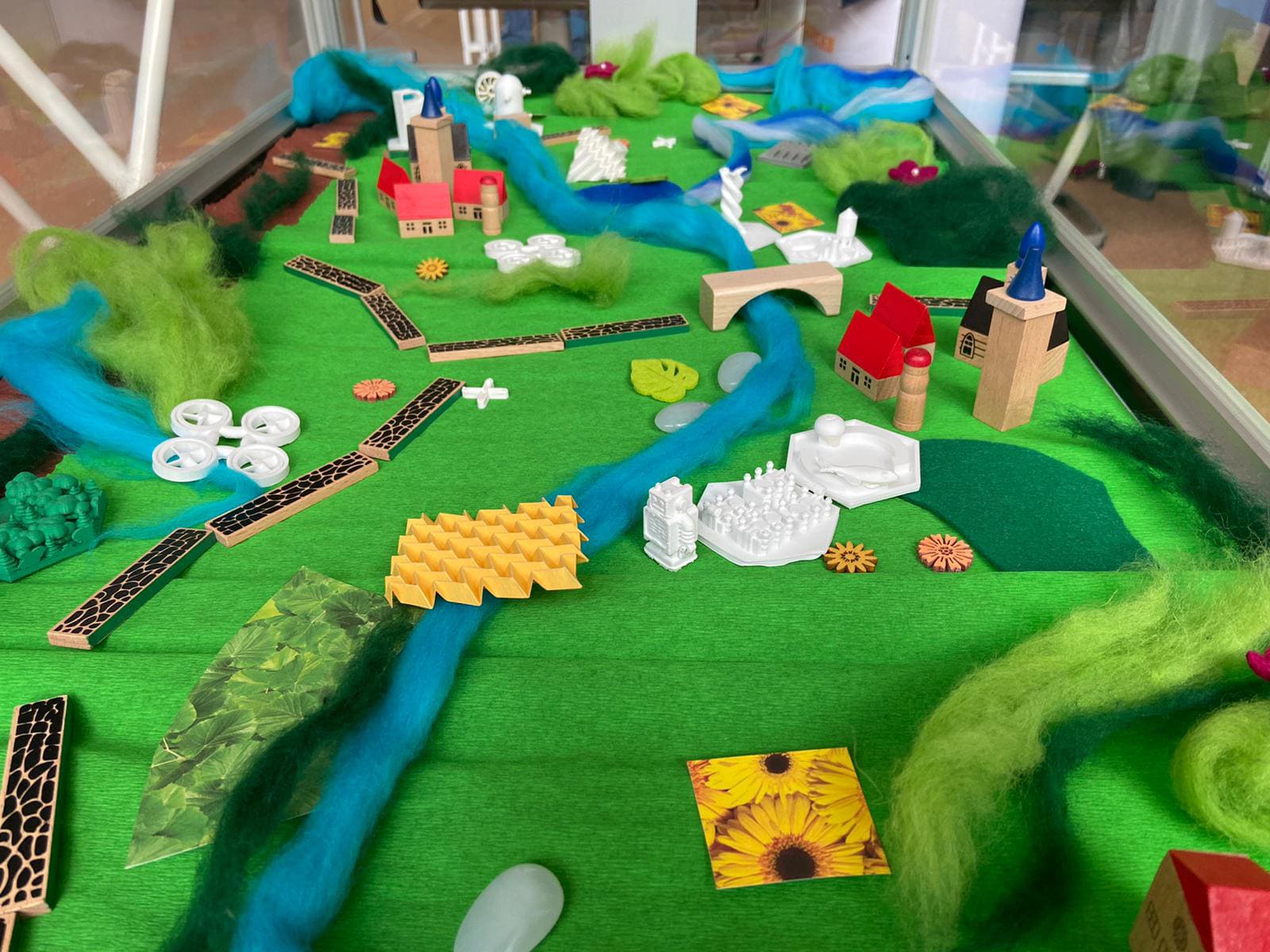 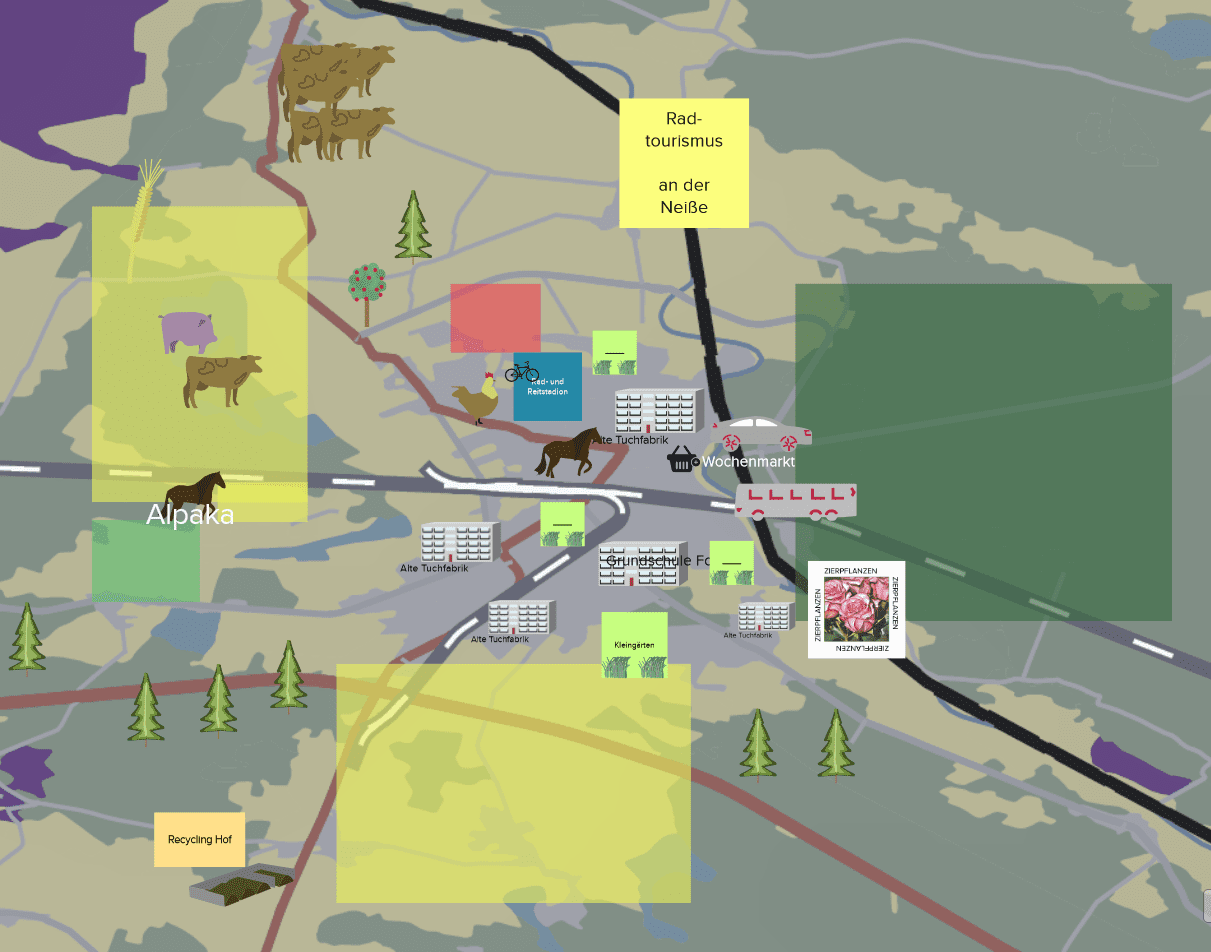 Next up was a learning unit on bioeconomy concepts such as smart farming which aims to increase yields through increased digitization and networking by tracking soil conditions and optimal fertilization through sensors, or aquaponics which combines the raising of fish and the cultivation of crops. Unlike ordinary pond farming, the principle also works on sealed surfaces and the water is being cleared in the process rather than simply drained. Participants also eagerly shared their ideas on other possibilities for a more sustainable future.

The ideas that emerged in the workshop now provide a starting point for creating strategies regarding the further development of the region. The networking of the participants, which was triggered by the lively exchange, will probably be further consolidated beyond the end of the Zoom session, because they immediately decided on having a meeting in person next month in order to further concretize their ideas and thus take the first steps towards a transformation.

Eager to learn more about the topic?

If you are interested in learning more about this topic now, you can visit the DiReBio project website or look through the bioeconomy atlas for Lusatia which was published by the Ministry of Agriculture. The current Science Year 2020/21 is also dedicated to the topic of the bioeconomy and there is a lot of exciting information on the website.